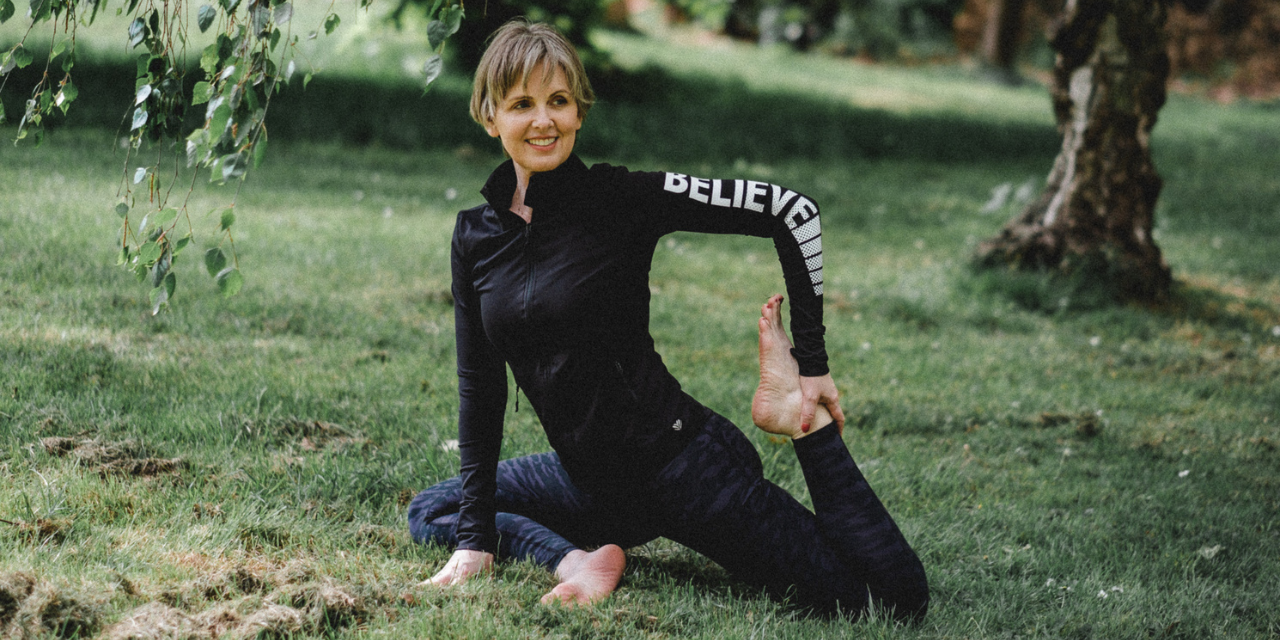 Anita Goa* is American born, Norwegian raised and educated.
She lived in New York City for 20+ years and presently lives in London, England with husband, Sanjay and son, Lars (15).

Anita is 53 years old with a long career as a yoga and fitness trainer. She started teaching aerobics classes in her hometown in Norway at the tender age of 13. All through her school years she taught aerobics to make pocket money.

After graduating University in Oslo, Norway (1993) she moved to New York City with 2 suitcases, $700 in her pocket and big dreams.
For 4 years Anita taught an average of 20 aerobics/step/body conditioning classes a week.

Exhausted from all this work, she prayed for new opportunities and in 1997 discovered Beryl Bender Birch’s book “Power Yoga” and immediately started studying Ashtanga Yoga with Beryl, and a whole new career as a yoga teacher began.

Eager to learn as much as possible about yoga, the journey took Anita to study with numerous teachers of different yoga styles in America and India.

In 2004 Anita published a book with McGraw-Hill called ‘Your Best Body Ever,' using yoga as the foundation for working out in the gym. It was way ahead of its time.

Anita started her YouTube channel in 2010. She has trained celebrities, high-net worth individuals and has been featured in numerous publications, among them Fitness Magazine, New York Times, Cosmopolitan, as well as TV shows like The View and the Today show.

It's been a long and interesting journey that (finally!) lead her to launch this online platform, anitagoastudio.com

*Goa is Anita's real surname. It is not an assumed stage name.

Goa Flow is Anita's signature style of teaching. It is constantly evolving and adapting to students needs, and the ebb and flow of life's many phases. Anita honours the roots of yoga from India and mostly draws inspiration from the yoga lineage of Krishnamacharya.

Goa Flow and the Goa Flow-er community was born out of Anita's teaching style and her YouTube channel.

Anita's teaching style is non-dogmatic. Her tag lines are:   "Follow your own flow" and "Find your own flow"  has always been about aspiring to inspire and educate - while advocating critical and independent thinking, hence the definition of a Goa Flow-er is:
"I practice Goa Flow on the mat but follow my own flow off the mat."

Over the years various Goa Flow formats have manifested out of need. You will find them in the practice rooms:

Goa {fit} Flow // fitness and exercise sequences are used to support our yoga practice and fill the gap(s) where a yoga practice may come up short. Anita used to call this format 'fitness vinyasa' and ‘yoga inspired fitness' as it draws inspiration from yoga, but is not a yoga practice.

Goa Flow for Peri/Menopause // supports women in the transition to menopause by offering yoga practices that aid the menopause symptoms and body, mind, spirit wellbeing during this phase of life. 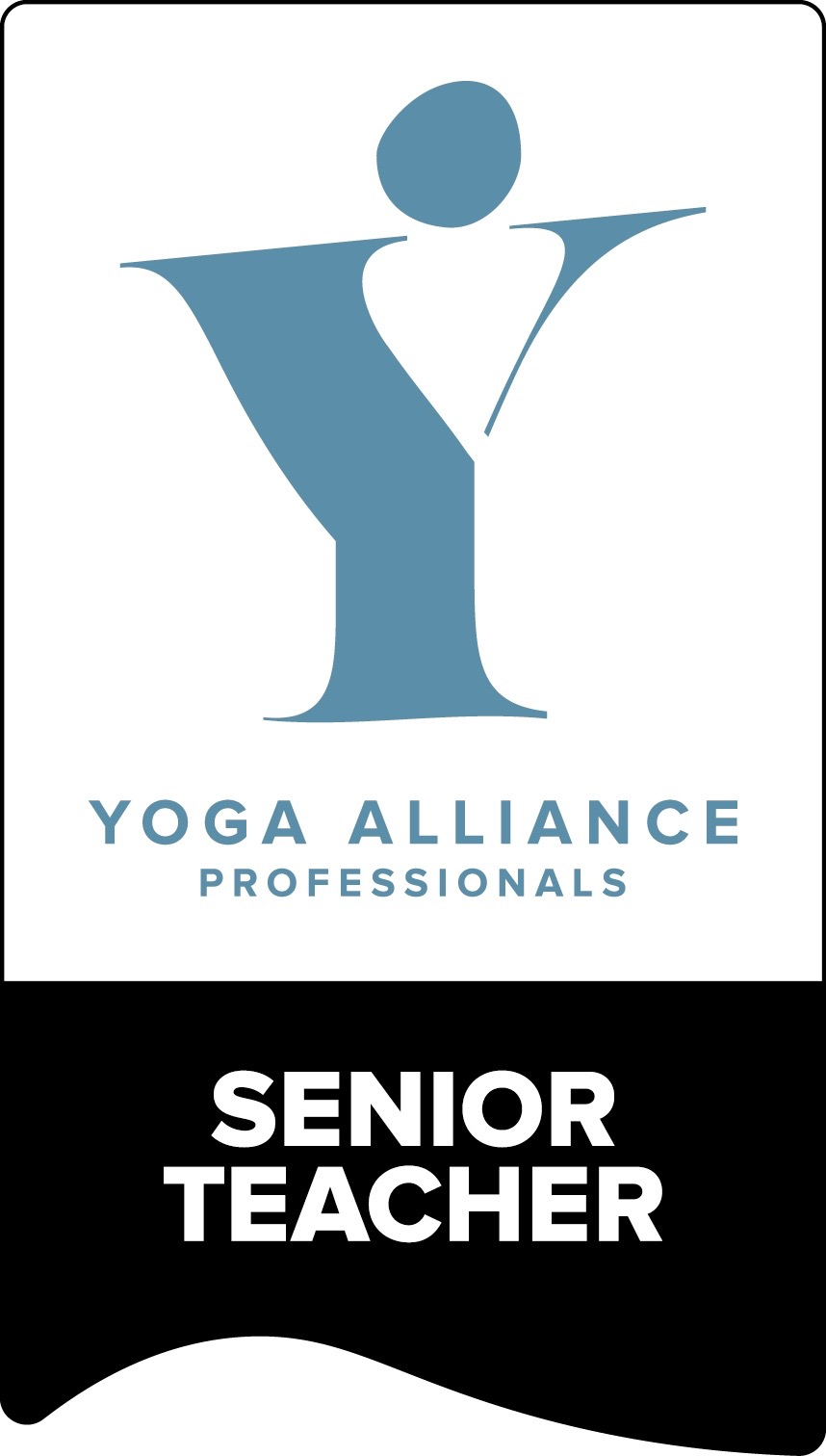 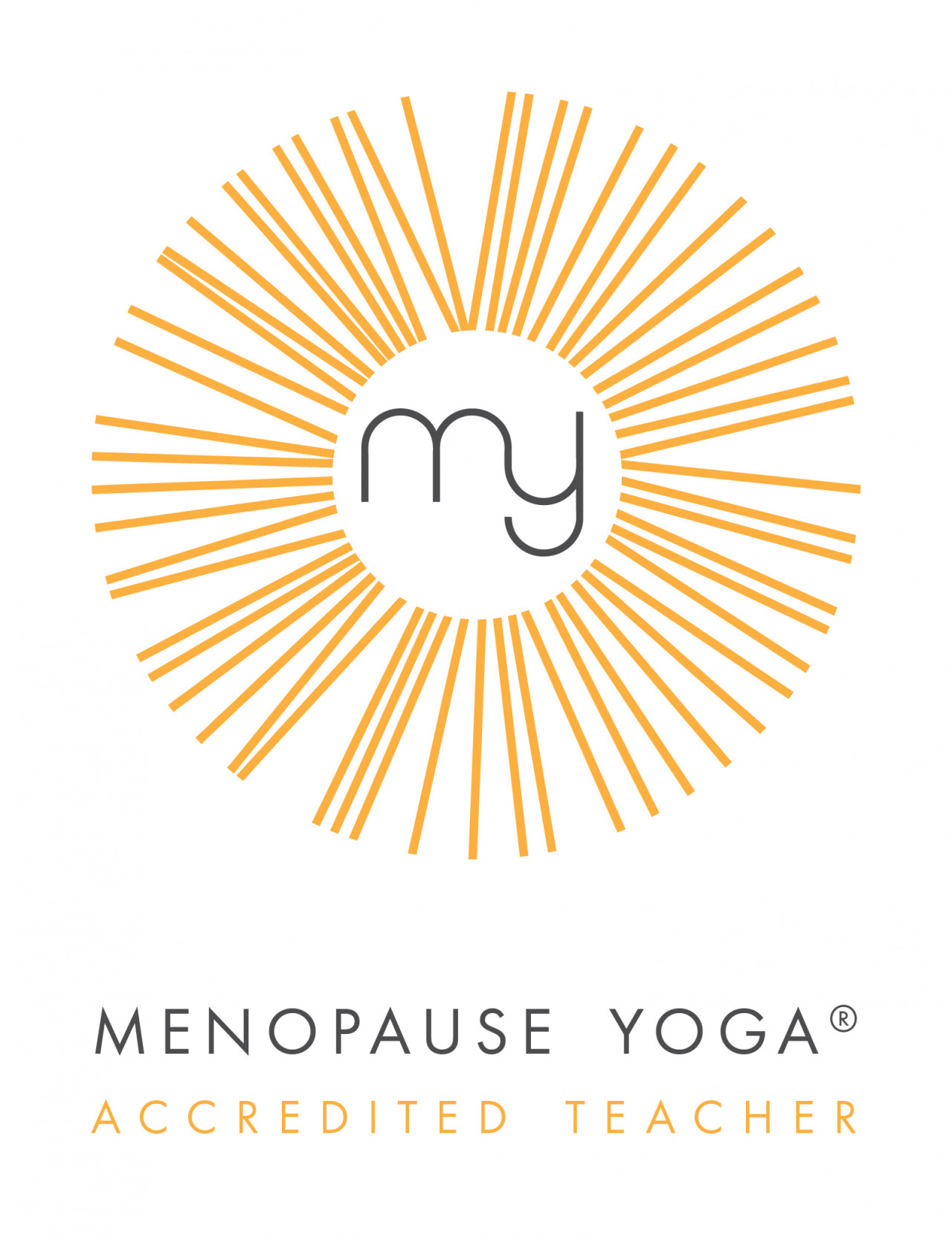